By Patricia Forsythe on January 9, 2019 in news

By Fred Snyder Columnist for the Gettysburg Times excerpt of article dated 01/09/2019 Gettysburg times Around Town.

With 2018 in the books, the lingering memory will be this year’s April 15th deadline when those federal and state taxes are due.   A lot of workers were excited last February when federal withholding tables were changed and some saw as much as 50 dollars a week or more in take-home pay.  Of course the tax reform legislation enacted early last year affected a lot of aspects of how we would pay our taxes during the 2019 tax season.   There was an old hit song “What a Difference a Day Makes”, well what a difference a year makes.  Not only are there numerous changes in the tax law this year, early filers are finding with the government shutdown only 12% of the 80 thousand employees are on the job, and e-filers expecting an early refund will probably be disappointed.  For those who like to do their own taxes, telephone assistance from the IRS isn’t available during the shutdown either.   Millions of Americans depend on numerous software programs every year to do their taxes.  Others depend on the human element seeking out several commercial tax services, or finding a reputable private tax service to handle your individual needs.    I wanted some information on this year’s changes and I sought out some answers from Andrew Donahue.   Andy and his partner, Patricia, are both what are called Enrolled Agents through the US Treasury Department and are experts in tax law.   I asked him to highlight some of the new changes for this year’s filers.  He tells me the IRS has created a whole new postcard tax return; however it needs six half-page schedules to do what was done on 2 pages previously.  For 2018 most tax rates were reduced.  This means most people will pay less tax this year.  The standard deduction for all filing statuses has been doubled.  This could negatively affect some filers who normally itemize their expenses.  Those affected the most would be individuals with high medical bills, state and local taxes, interest, and charitable deductions.  The IRS has completely eliminated the deduction of employee related expenses for people with deductible mileage, home office expense, or small tools and union dues.  Andy tells me he is finding the higher standard deduction paired with the lower tax rates generally minimalism the impact except for abnormal situations.  The IRS also doubled the child tax credit from one thousand to two thousand dollars.    He tells me for the average family of four in Adams County with a household income of 50 thousand dollars, would potentially see  a thousand dollars less in tax liability.   There are too many other changes to outline in this short amount of space, but I wanted to know his thoughts on the paid preparer versus the software or cloud based option.  First he mentioned peace of mind as opposed to agonizing over doing it yourself.  He also mentioned most licensed preparers have extensive training and understanding of tax laws protecting their clients from the agony of dealing with the IRS.  They can tailor the preparation to your specific situation where software can sometimes be too general.  The preparer is also a specialist in data retention, representation, and data security.  He added most tax preparers have extreme security protocol.   I chose Andrew Donahue E.A. for this feature story because of his volunteer work in the past for the Adams County United Way, and the fact he and his company Forsythe and Donahue Tax Solutions, LLC have been winners for the past three years in the annual “Pick of the Counties” competition for Adams and York Counties for Tax Preparations.  Their offices are located at 122 Baltimore Street, and their phone number is 717-334-2775.  Find them online at www.gettysburgtax.com.  Thanks Andy for your time during this busy time of year. 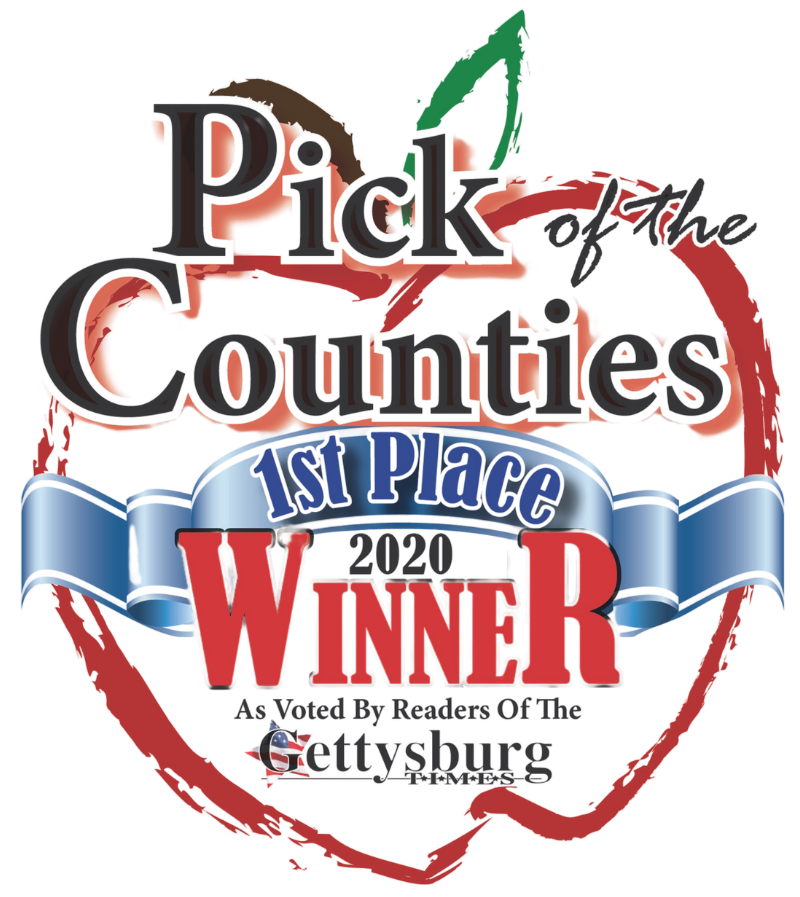 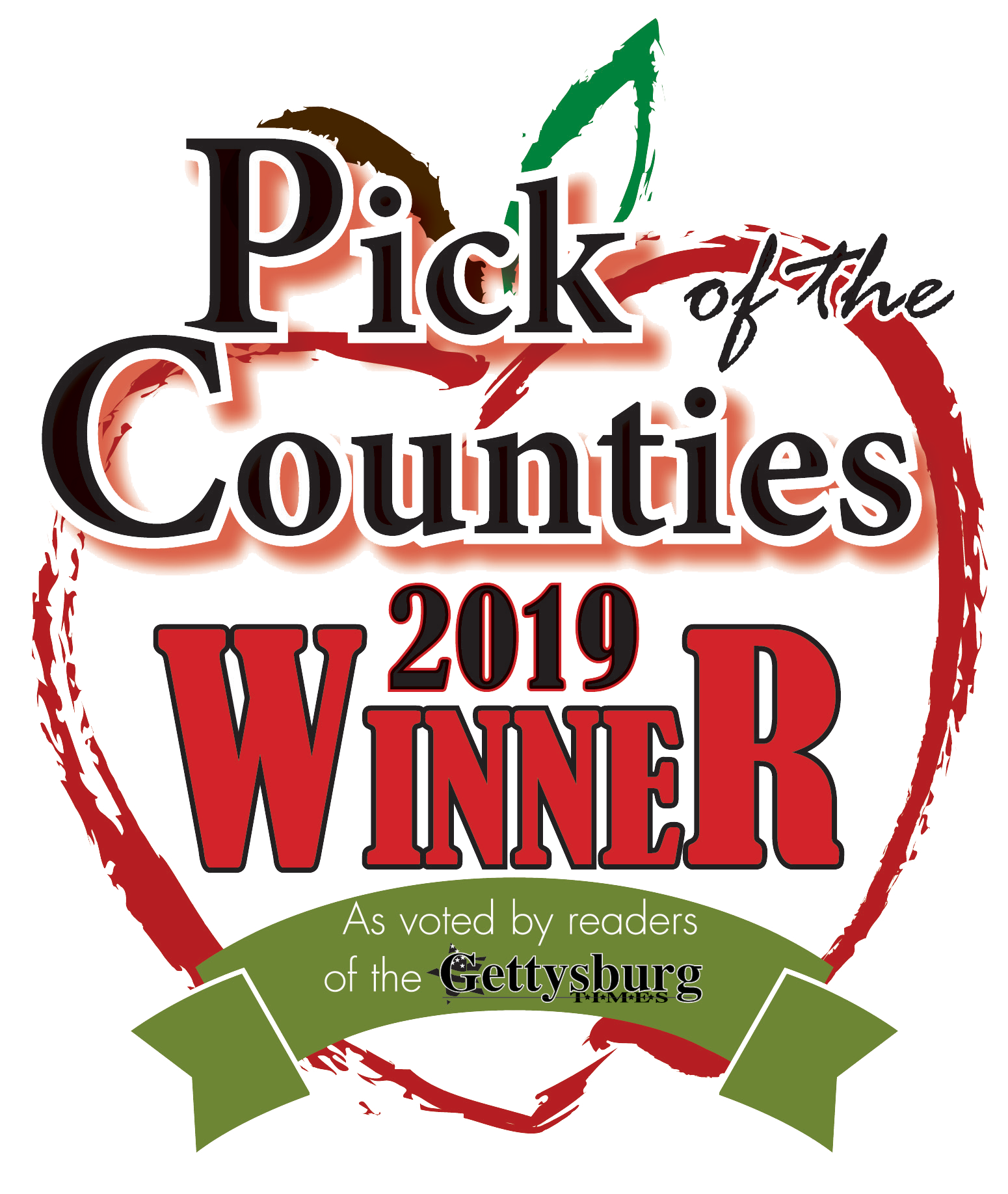 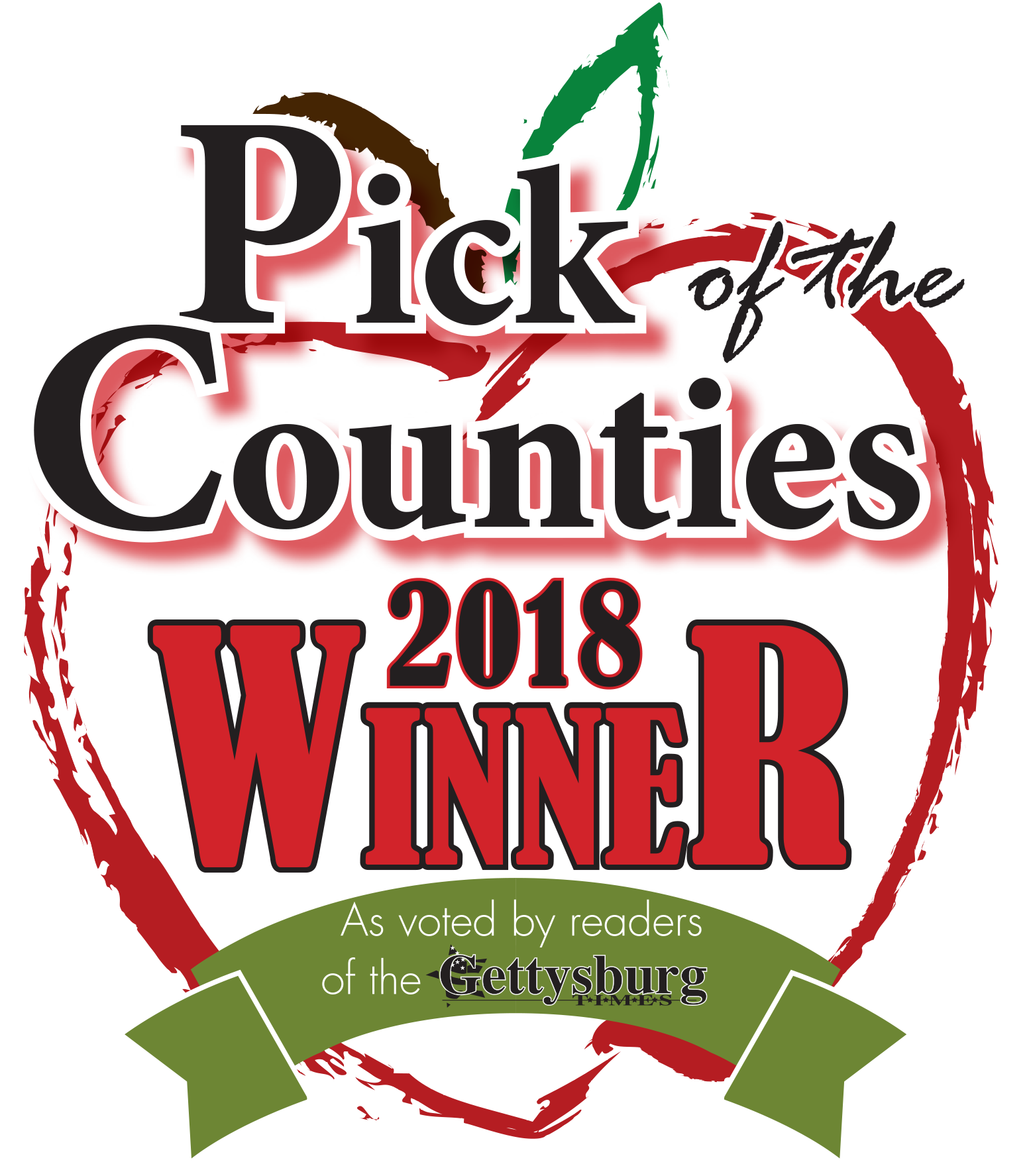 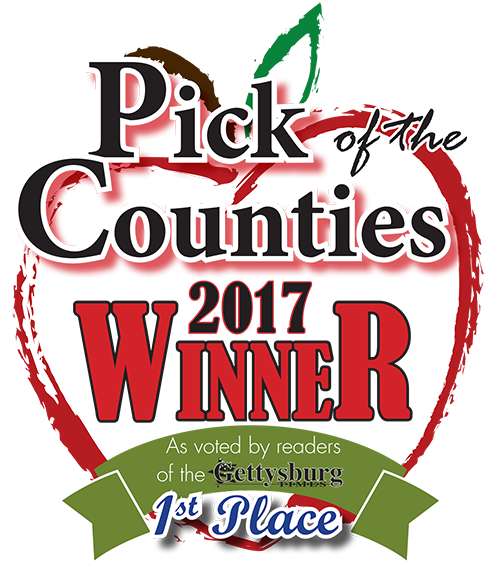 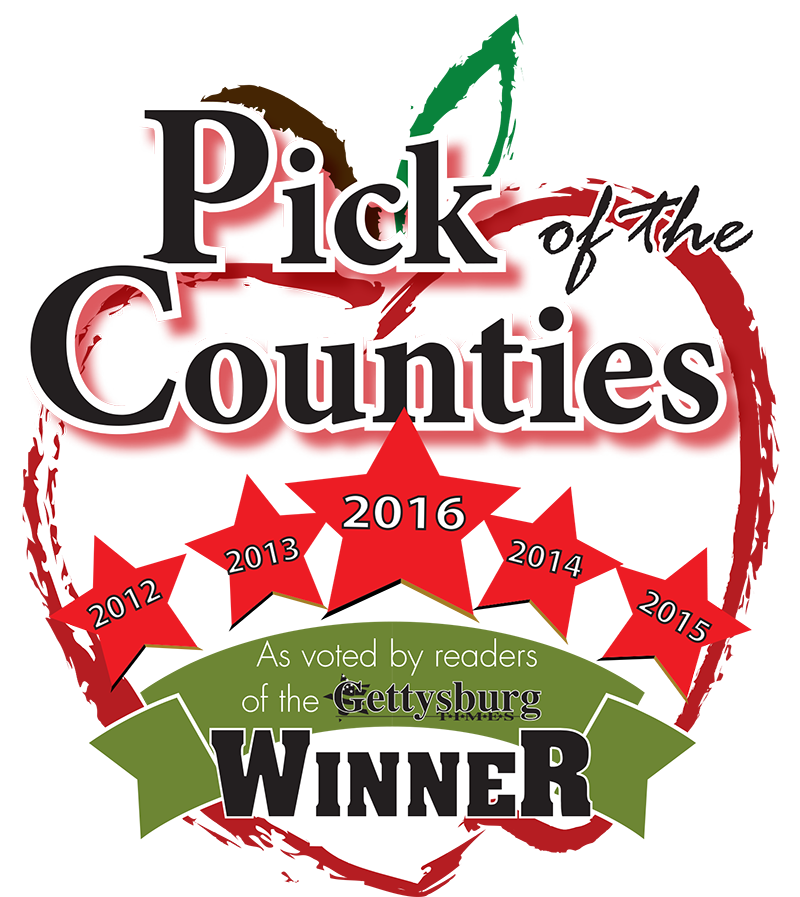 Tell Us How We Can Help

What Our Clients Are Saying:

Pat has done our taxes each year for the past 10 years or so. The paperwork has always been done quickly and efficiently with our refunds received in a quick time. Her fees are equal to or less than other tax preparers. Even after moving out of state, we mailed everything to Pat to do our filing which she did in her usual efficient way. You will not go wrong using Forsythe  accounting for all your tax needs.

Pat Forsythe has been my accountant for over three years! She is thorough, concise, and expedient. I always walk away with a greater understanding of how taxes work. She is warm, personable, and is always available for questions.  I have told all of my friends & colleagues about Pat!